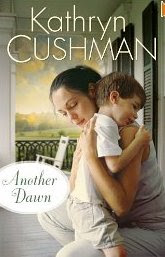 Grace Graham is back in Tennessee with her four-year-old son on a short unpaid leave from work, helping her father recover from surgery and spending time with her sister. Shoal Creek seems more backward than ever after her years in California, and it's hard to find organic food anywhere. When the unthinkable happens and her son is diagnosed with measles, Grace's fears over modern medicine take a dangerous turn. Worse, the town has fallen into quarantine and its residents focus their anger and blame on Grace. She is alone and scared, until one brave woman chooses to reach out a hand of forgiveness and mercy. But when the outbreak takes a life-threatening turn, will Grace be able to forgive herself? 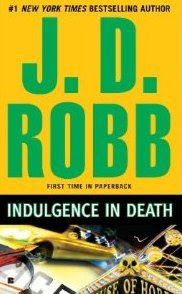 NYPSD Lieutenant Eve Dallas must discover who's preying on those who cater to the rich and famous in the new novel by #1 New York Times bestselling author J.D. Robb. 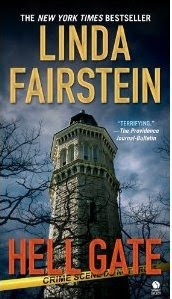 Contraband cargo-young and female-from a wrecked Ukraine freighter washes up on Rockaway Beach. But one victim died before she even hit the dark waters of the Atlantic. Only one other story has the power to grab New York ADA Alexandra Cooper's attention-that of a New York congressman's dive into disgrace following a sordid sex scandal. When Alexandra discovers that the freighter victim and the congressman's lover are connected in a way that simply can't be coincidence, it strikes her that these cases aren't as unrelated as they seem. She unearths a secret that will not only shatter the entire political landscape of New York, but expose Alexandra to the darkest, most dangerous, and most profoundly disturbing revelation of her career. 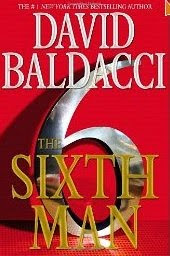 After the #1 New York Times bestsellers Split Second, Hour Game, Simple Genius, and First Family, Sean King and Michelle Maxwell return in their most shocking case: a high stakes struggle where the relentless needs of national security run up against the absolute limits of the human mind.THE SIXTH MANEdgar Roy-an alleged serial killer held in a secure, fortress-like Federal Supermax facility-is awaiting trial. He faces almost certain conviction. Sean King and Michelle Maxwell are called in by Roy's attorney, Sean's old friend and mentor Ted Bergin, to help work the case. But their investigation is derailed before it begins-en route to their first meeting with Bergin, Sean and Michelle find him murdered. It is now up to them to ask the questions no one seems to want answered: Is Roy a killer? Who murdered Bergin? With help from some surprising allies, they continue to pursue the case. But the more they dig into Roy's past, the more they encounter obstacles, half-truths, dead-ends, false friends, and escalating threats from every direction. Their persistence puts them on a collision course with the highest levels of the government and the darkest corners of power. In a terrifying confrontation that will push Sean and Michelle to their limits, the duo may be permanently parted. 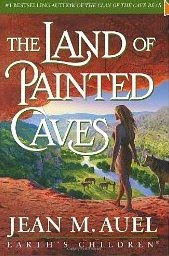 The highly anticipated sixth book of Jean Auel's Earth's Children® series, The Land of Painted Caves, is the culmination fans have been waiting for. Continuing the story of Ayla and Jondalar, Auel combines her brilliant narrative skills and appealing characters with a remarkable re-creation of the way life was lived more than 25,000 years ago. The Land of Painted Caves is an exquisite achievement by one of the world's most beloved authors.